Be a Better Podcast Interviewer by Learning From a Legend

We lost a broadcast legend. Larry King was most known for his 25-year run on CNN hosting Larry King LIVE but podcasters can learn a lot from him – especially if you interview guests on your show.

In this episode, I explore a few of the lessons podcasters can learn from the late, great Larry King.

Time Magazine called Larry the “master of the mic”.

TV Guide crowned him “the most remarkable talk show host on TV, ever“.

In my decades in radio, Larry was an interviewer gold standard that inspired me and many of the hosts I worked with.

If you’re a podcast host and conduct interviews,  I want to share some things you can learn from Larry King. These are lessons that will help make you a better interviewer, get the most out of your guests, and create a loyal listening audience (just like Larry).

Great Interviewer Lesson #1: When the red light is on – you show up!

This is something Larry said in an interview. It didn’t matter what kind of day he was having or how he felt about a guest – when that red light came on he was in it. Even if you don’t do your show live (and have a red light) you can still show up with the same kind of enthusiasm as Larry. In fact, I encourage you to tell your guest that the show is ‘live to tape’ so they show up too.

One of the things that drives me crazy is when an interviewer gets lazy, lobs softballs, and let’s a guest get away with half answers or spin. As an interviewer, it’s your job to get the answer and challenge your guest – without being a dick. Larry was the master of this.

He was an investigator. Some called him persistent. Barbara Walters called him probing but a man who never attacked. He challenged them, he pushed them to go deeper, and he got the most out of them.

Even though Larry was known for being a probing interviewer, he did it with respect and that earned him the trust of his guests. And, because they were comfortable, they were more likely to give a better interview.

He did it by treating his guests like a friend, finding common ground. As a podcaster, spend those 5 minutes before you countdown to hitting record, making your guest feel comfortable. That could mean bringing up the fact you saw their family mountainbiking pictures  on instagram. What do you know, you’re both parents of 8 yr old boys. That can create a level of connection and trust instantly that will make a big difference in your interview.

I’d have to say one of the biggest qualities of Larry King I enjoyed, was his brevity. He knew how to ask a question and shut up while he waited for the answer.

He never made the question about him, what he may already know or what he thought the answer might be. He never had to prove to anyone that he knew something.

He let his guest do the talking.

This is not just a tip about being a better interviewer it’s also a tip about making it the long haul. If you aren’t curious about what your guest has to say or contribute to the conversation, you’re going to get bored very quickly (and so is your audience). The best questions come from being in the moment, present in the interview and asking the questions that listeners want answers too. That might mean going off script and it might mean letting things get a bit weird or uncomfortable while you wait for the answer. One of the best ways to dig deeper and itch that curiosity is to ask one of the best questions an interviewer can ask — Why? This is a powerful open ended question that every podcaster should have at the ready. The trick is to shut the hell up afterward and let them answer.

Now, if you really want to be just like Larry King you will also need to:

Smoke 4 packs of cigarettes a day to get his voice.

Wear suspenders… I mean you gotta have a look right?

And get married 8 times.

Even if you went to that level of commitment, there will never be another Larry King.

But, we can still take some inspiration and make our podcasts the best damn interview podcast in our niche.

I can’t promise you the kind of success Larry had, but I can promise you that in 15-minutes, I can help you get on track to creating a better podcast. Grab your free 15-minute coaching call by clicking here. 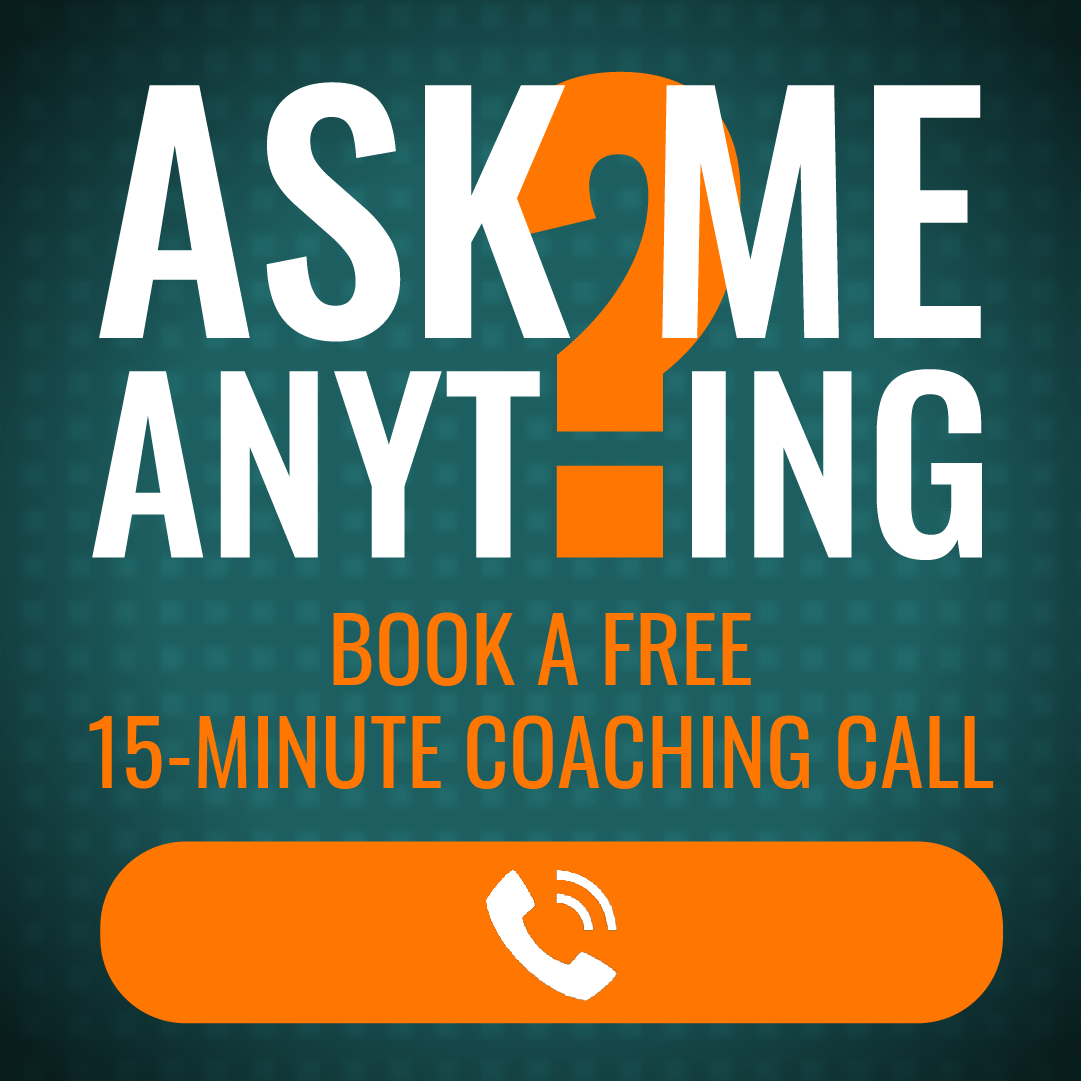 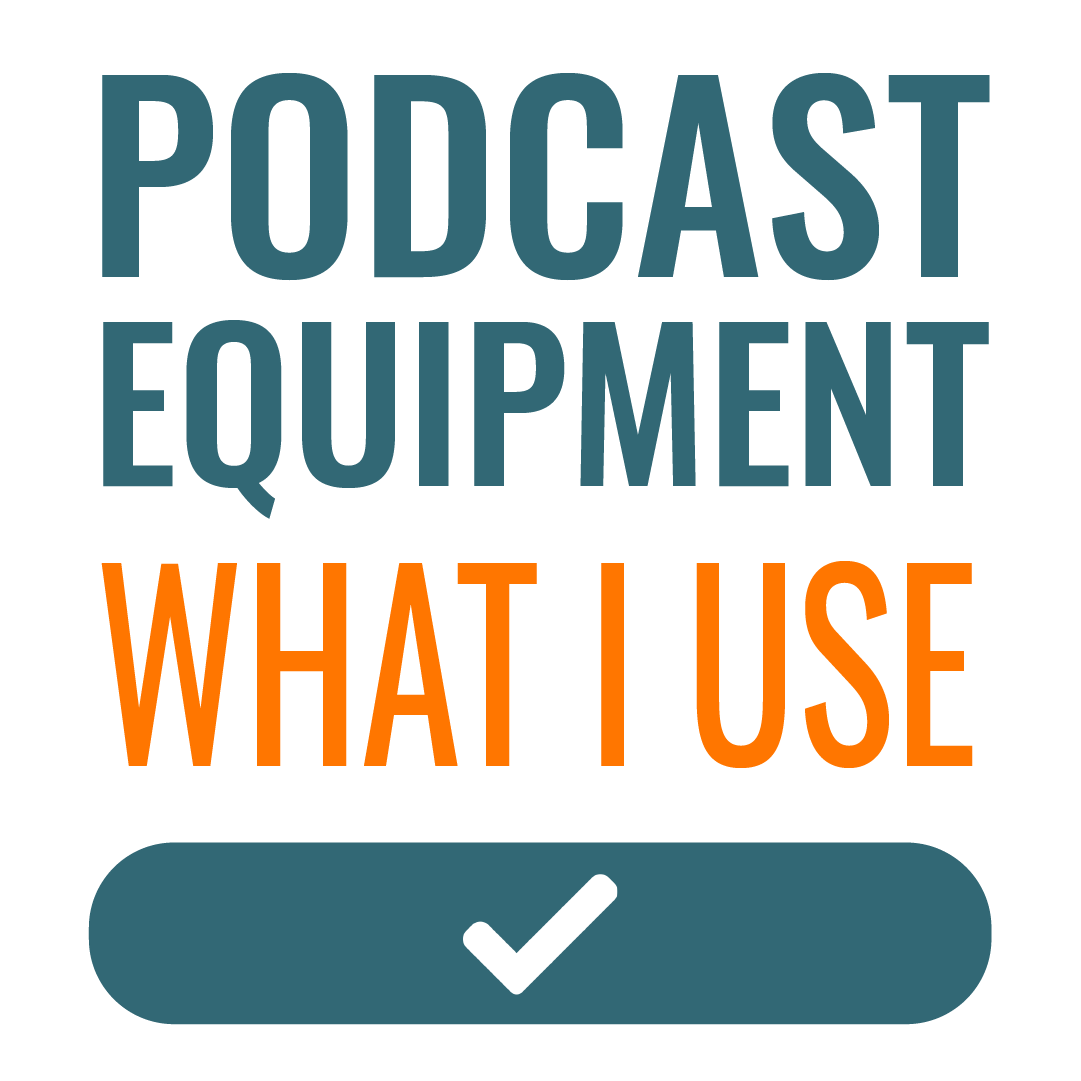 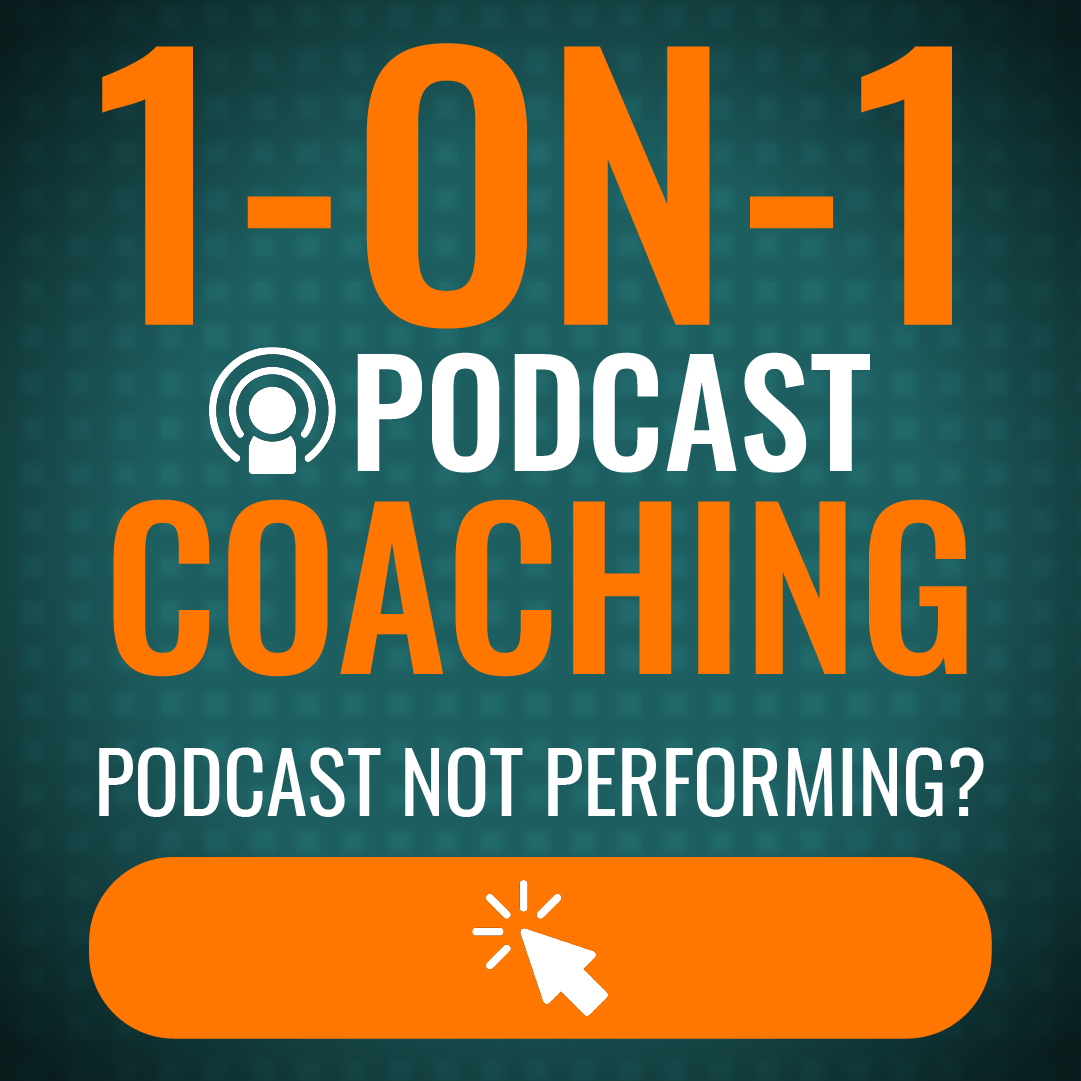 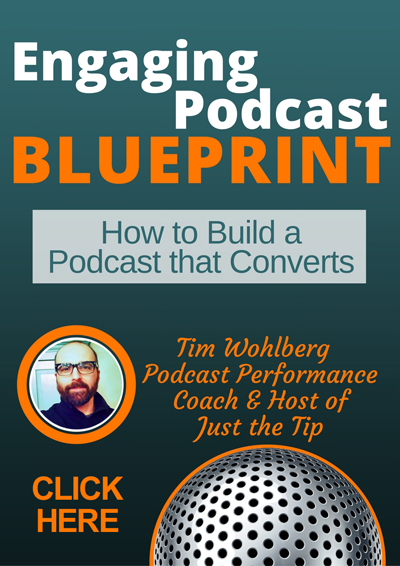 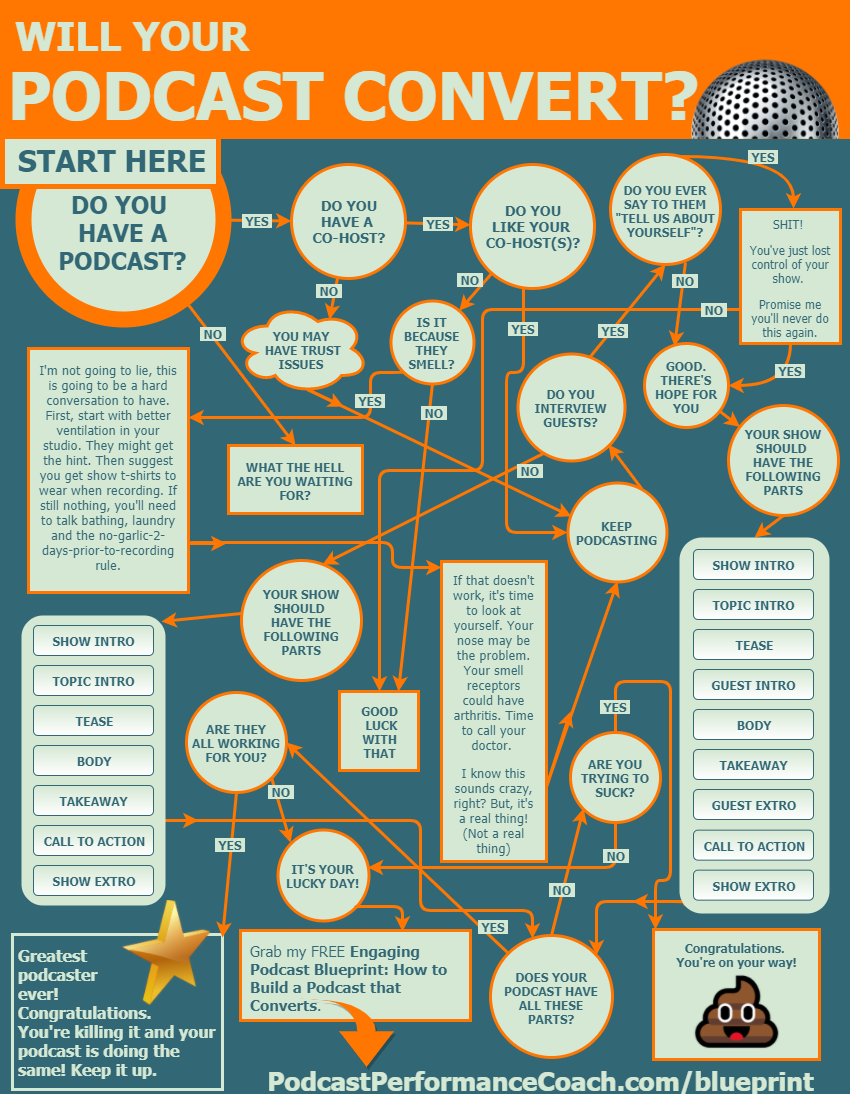 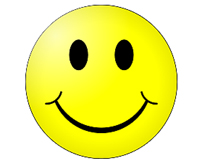 Almost there. Where can I send your smile poster? 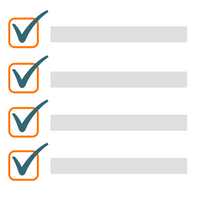 Almost there. Where can I send access to the checklist?

You'll also get access to a few other resources my clients use. Including my PERFORMANCE POSTERS. Plus my tipsletter with even more tools to improve your podcast performance. 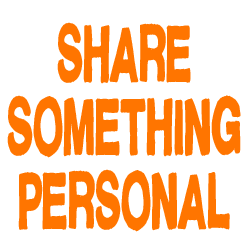 Almost there. Where can I send your share poster?

Almost there. Where can I send your access to the blueprint?

You'll also get my tipsletter with even more tools to make your podcast engaging.